Several days ago, the LG Q92 model passed through the RRA (South Korea’s FCC) certification process, hinting that the device will be available for purchase soon.

As per the RRA certification, The LM-Q920N is a 5G capable smartphone.

and now, the LG Q92 5G has now made it to the Google Play Console, which reveals a bunch of key specifications of the device.

and below is the LG Q92 Render posted on Google Play Console. 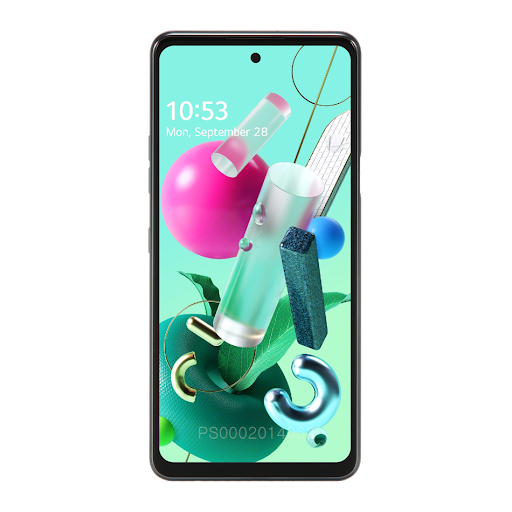 other specs of the LG 92 includes a Qualcomm Snapdragon 765G processor. 6GB of RAM, 128GB of internal storage and runs Android 10 OS out of the BOX. It also supports Fingerprint and NFC.